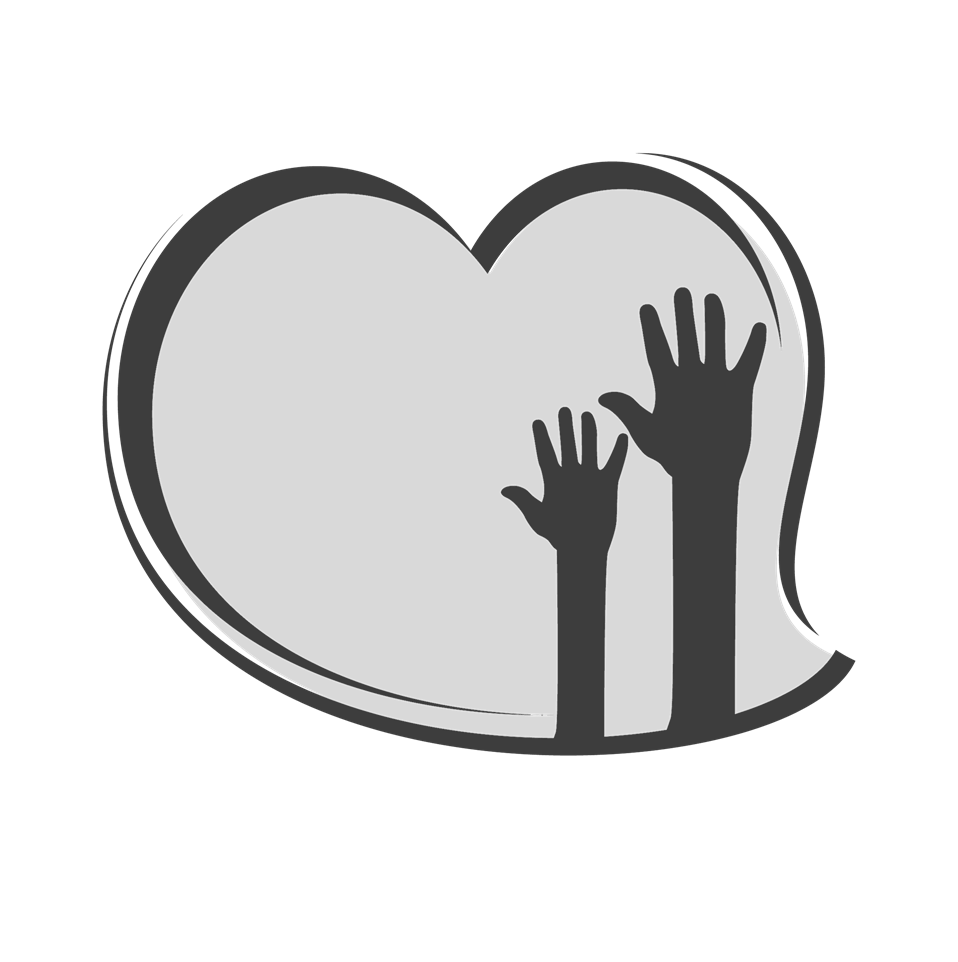 To help build a better Philippines.

The result of the first election of the Sangguniang Kabataan in 1992. It's founder lost in that one democratic process of our country when it's objective was to become the venue for a change in our political system. But until now it is under debate if it's aim was been really carried out from the first time it was included in Local Government Code or it was just another venue for old system of corruption with new name. The founder and his candidates for SK Members never lost hope to continue our objective to become good citizens in helping the country developing her people in the countryside in our own little ways. "Let's organize a sports development! The chairman who won knew nothing, she just bought her votes." And we called our team the Warriors! We started our mission through sports and officially joined basketball tournaments in 1993. To survive in life made its members to be disconnected but one to be considered when one of our pioneering member won a seat in a Barangay council. It was our last participation in politics it was not our goal perse after SK contest.Came 2008 and we relaunch our group with new generations' members. They were trained and attended some lectures. We won games! And in later years our new set of players when hired in the other teams they give championships! God is in our side. Time may come time may go as long as God permits us we will be warriors not only in sports but to have it within ourselves. Faith in God and love for being a through sportsman. To be a warrior not a worrier!

View events by this organization